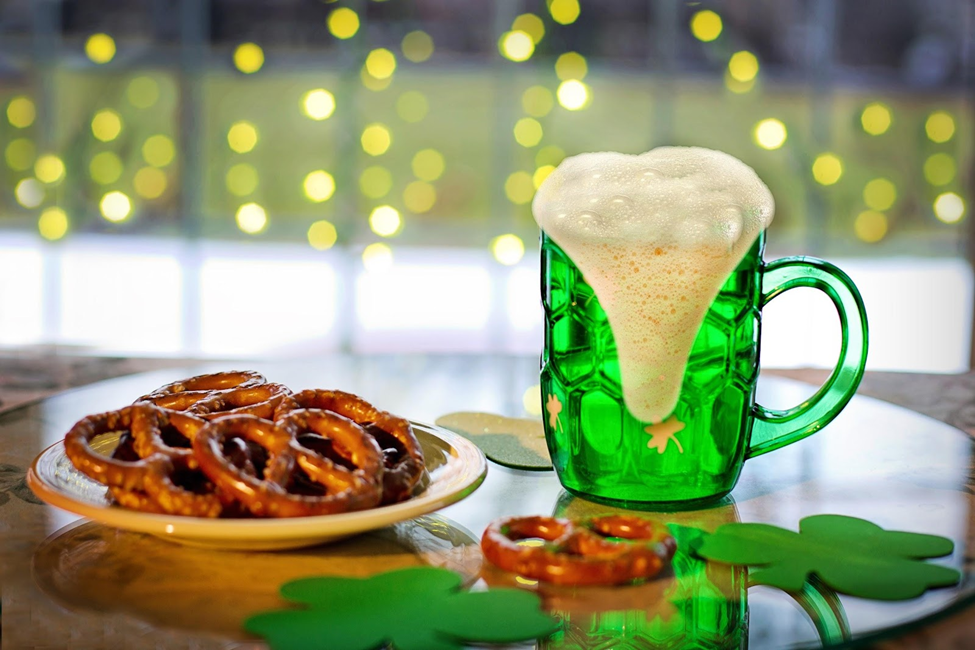 THE ROLE DRINKING ESTABLISHMENTS PLAY IN OUR COMMUNITIES

Although you may not think of bars, pubs, breweries, and other drinking establishments as having a positive impact on your community, they often play a helpful role. From boosting the local economy to being a place to relax, a drinking establishment can bring a lot of good to its area and can bring a community closer together. Here’s some more information, courtesy of 1-800-BARTEND.

A Place for Mingling

As CityLab points out, we are in the download age, which has shut down music and movie rental stores, undermined movie theatres and newspapers, and almost destroyed bookstores. All of these places were options for people to meet to spend time together. A bar is one of the few places remaining where you can mingle and get something that is not available via download – food and drinks. CityLab refers to bars as a shared community commons.

Food brings people together. A local bar, brewery, or pub offers a great way for friends to gather over a meal. Enjoying beverages is also a great way to relax and enjoy time with family and friends. In fact, a study from Oxford University revealed that frequently visiting a local pub increases someone’s social network size, as well as the level of engagement he or she has with the community.

The study showed socialization only occurred at smaller, local establishments because patrons mingled in smaller groups, which encouraged communication. Those who visited a more populated city bar were in much larger groups, and thus they were not actively conversing. Bars offer a place to get away from work or whatever else is troubling you and let loose. You can meet with old friends or meet completely new friends.

Boosting the Economy and More

Local drinking establishments also help boost the local economy and cut down on emissions. If you do not need to leave your local area for the bar experience, you are putting your money into the local economy. Also, you are not traveling very far, and you may even be walking, which reduces or eliminates emissions for your trip. Also, if you are not driving, you are reducing the risks that are associated with drinking and driving.

Some bars serve meals made from local ingredients and beers from local breweries, which help the local economy even further. For example, Local 360 Café & Bar in Seattle, WA uses local produce, bread, seafood, coffee, tea, beer, wine, liquors, and even soda. In fact, the name Local 360 comes from their goal to source everything they use from within a 360-mile radius of Seattle.

Bars, breweries, and pubs often host or sponsor events in their communities. From beer festivals to holiday parades, drinking establishments are often the backbones of these events. St. Patrick’s Day parades and festivals are popular in many cities around the world. Americans spent $4.4 billion on St. Patrick’s Day last year, and most of that money goes to local establishments. According to US News, 41 percent of 25- to 34-year-olds will go to a bar or restaurant for festivities. That’s a huge boost to the economy.

Since people often celebrate with beer, drinking establishments usually sponsor the parade in their towns or at least an event at the parade. For example, The Dog Bar, one of many dog-friendly restaurants in Charlotte, NC, sponsors an event on St. Patrick’s Day for dogs and their owners to dress in green and drink beer. The event raises money for a local charity, which is another positive attribute that drinking establishments bring to their communities.

Opening Your Own Bar

Now that you know all the benefits that bars can provide for the community, maybe you’re thinking about opening your own! There are a number of steps to the process, which include choosing the location, raising the capital to buy (and possibly renovate) the space, and getting your liquor license. Another step you should consider is going back to school for a business degree. That can open doors in terms of opportunities, as well as teaching you the skills you’ll need to run your business like an expert.

So grab a beer at your local pub or brewery to make some new friends while supporting your local economy and the environment. Always drink responsibly by planning to have a designated driver or walking if you are close enough to your local drinking establishment.

1-800-BARTEND has been educating the next generation of New York bartenders since 1989. Now with locations across NYC and Long Island, we make it easy for our students to learn how to become professional, A.T.A.P. certified servers of alcohol. Call 212-924-4800.

“These programs help servers of alcohol to comply with the Alcohol Beverage Control Laws, and emphasize how to stop underage drinking and sales to intoxicated persons. Our goal is to provide a safe environment at licensed establishments as well as preserve the health, safety and welfare of the citizens in our communities.” — NYSLA